By Freddie Negrete and Steve Jones

Guns, Gangs and Tattoos—My Life in Black and Gray

Profiled in the History Channel’s Marked series, East L.A. gang member Freddy Negrete became an orphan-of-the-living at two and a half years old when his parents, both pachuco gangsters, ended up in prison, one for armed robbery and the other for manslaughter.

After growing up in foster care, Freddy joined a San Gabriel gang, Sangra, one of the oldest gangs in Los Angeles, and ended up in a number of juvenile halls and camps, the LA County Jail and eventually Youth Authority prison at the age of eighteen.

A gifted and natural-born artist, Freddy was transported from the confines of prison cells—where, using home-made tattoo machines, he honed his craft as a pioneer of Black and Gray realism—onto the sets of major Hollywood films such as Batman, Blade, Con Air, Austin Powers and Falling Down. But then, after years of success in the motion picture industry, in a tragic twist of fate, he found himself back inside again: in Folsom maximum security prison—tattooing for packets of soup.

Smile Now, Cry Later is a journey of survival and transformation, a moving and inspiring redemption narrative of a Jewish-Chicano artist who overcame death in the form of shootings, stabbings and multiple heart attacks; the scourges of heroin and Oxycontin addiction; and the loss that is every parent’s nightmare: the tragic death of his 16 year old son, Lorenzo, in a gang-related shooting incident.

Purchase the Book on Amazon
Also available on Kindle 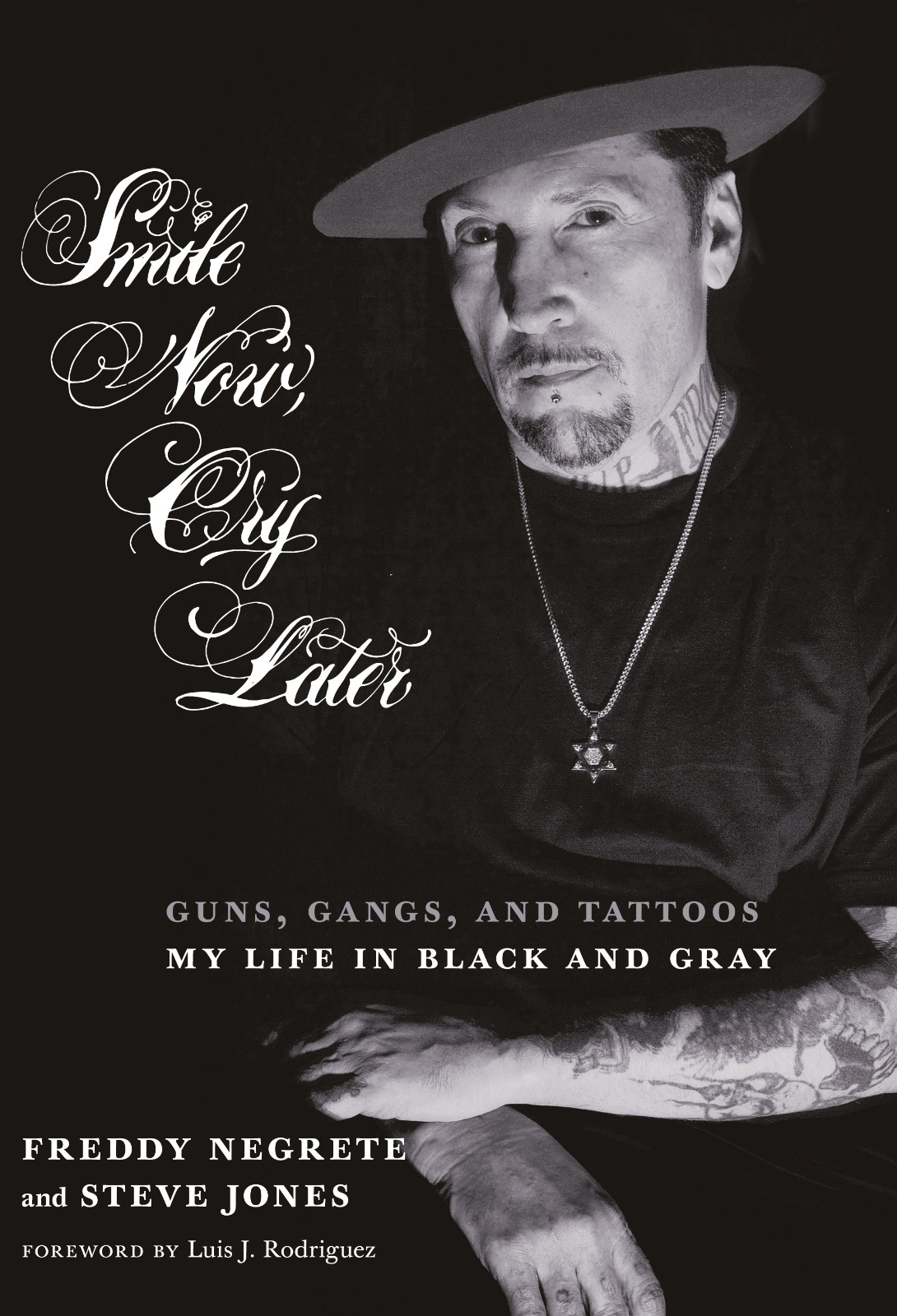 “It traces the story of a throbbing postwar Los Angeles sprawl, but also unpacks the unique drama of Negrete himself, the gangbanger-turned-artist…As I read this gripping memoir, I reflected on the fact that Negrete’s story is a communal one, both dashed and rebuilt with the help of others, and ultimately highlighting the power of Angelenos to believe in one another, to accept one another as we really are… In Freddy Negrete’s life, we see a truer image of Los Angeles’s past and present—a truer image of ourselves.” 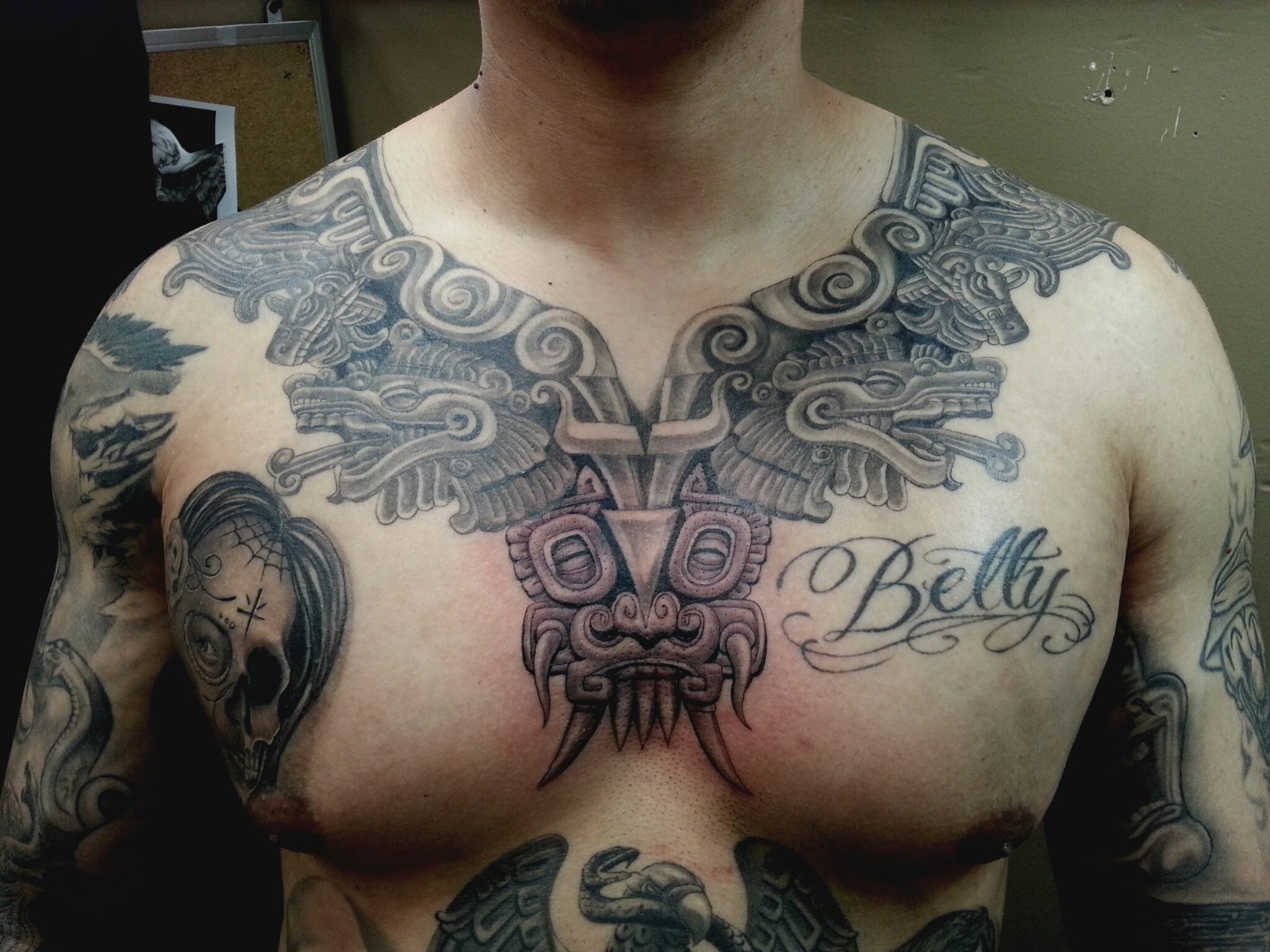 “Freddy Negrete’s former life is as dark and forbidding as a thick lined skull tattoo on the face of a menacing gangbanger…one hell of a journey. This memoir by Negrete and Steve Jones is riveting and intense and I couldn’t put it down.”

“Few have lived a life like Freddy Negrete…even fewer, with the assistance of his excellent co-author Steve Jones, could have captured his journey so completely, and put it to writing so compellingly.”

“This is one of the most moving, original, and ultimately uplifting memoirs, and I can’t recommend it highly enough.”

“Freddy’s work speaks to people . . .[He] has certainly lived a colorful life—full of darkness and light—and it is these experiences that speak to us through his work.”

“This book had a profound effect on me. I cried, I smiled, I read parts that I completely identified with. The main feeling I have after reading this book is a better understanding of life.”

“It’s authenticity…the fact that the text is so accessible encourages the students to stick with [Negrete’s] story, and gives us a lens through which we can process Latino/a experiences across time, place, and space.”

“[Freddy Negrete] was the man who took the Chicano, black-and-gray, joint-style straight out of the prisons and to the top of the tattoo world. To this day, Freddy’s work never ceases to amaze me.” 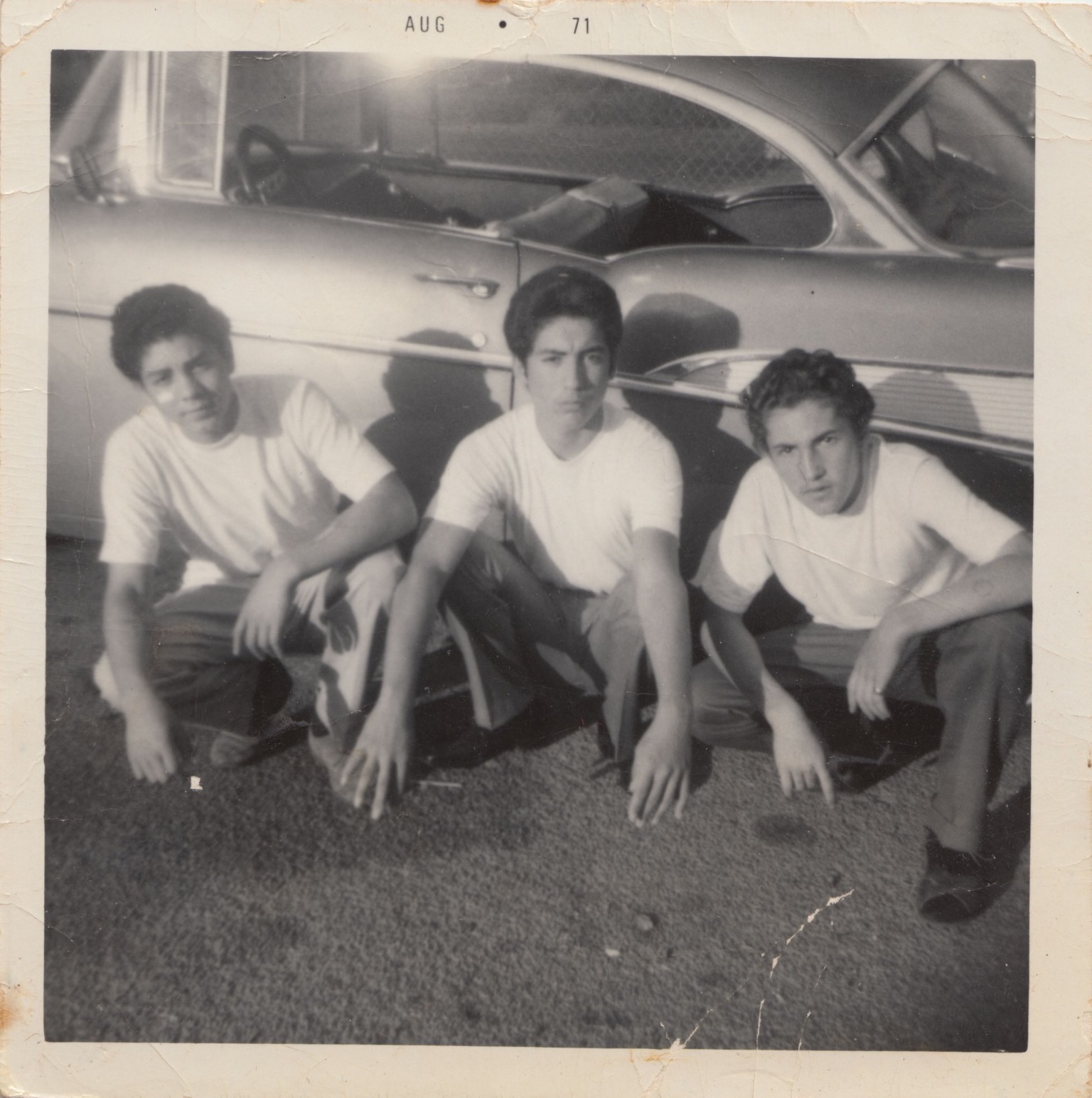 Steve Jones is an author, commissioned screenwriter and playwright. Steve is the co-author of ‘Smile Now, Cry Later: Guns, Gangs and Tattoos—My Life In Black and Gray’ published by Seven Stories Press, New York in August, 2016. 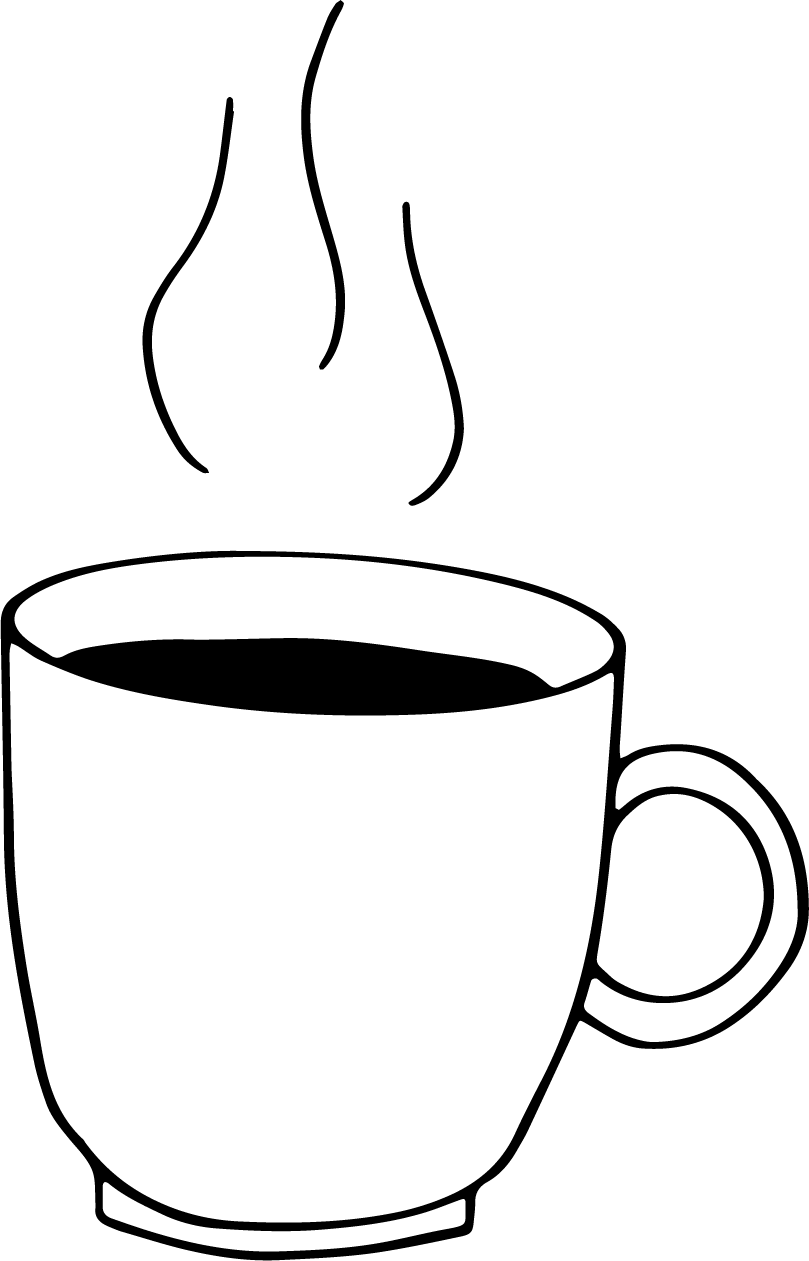 His first foray into writing was as a contributor to Page magazine in Germany where he wrote articles on digital design. This was followed by the publication of an Apple Macintosh troubleshooting/utilities book for International Thompson which was written in the German language and published in Germany, Switzerland and Austria.

Steve is currently working on a novel set in Liverpool, London and Wales in the 1980s. 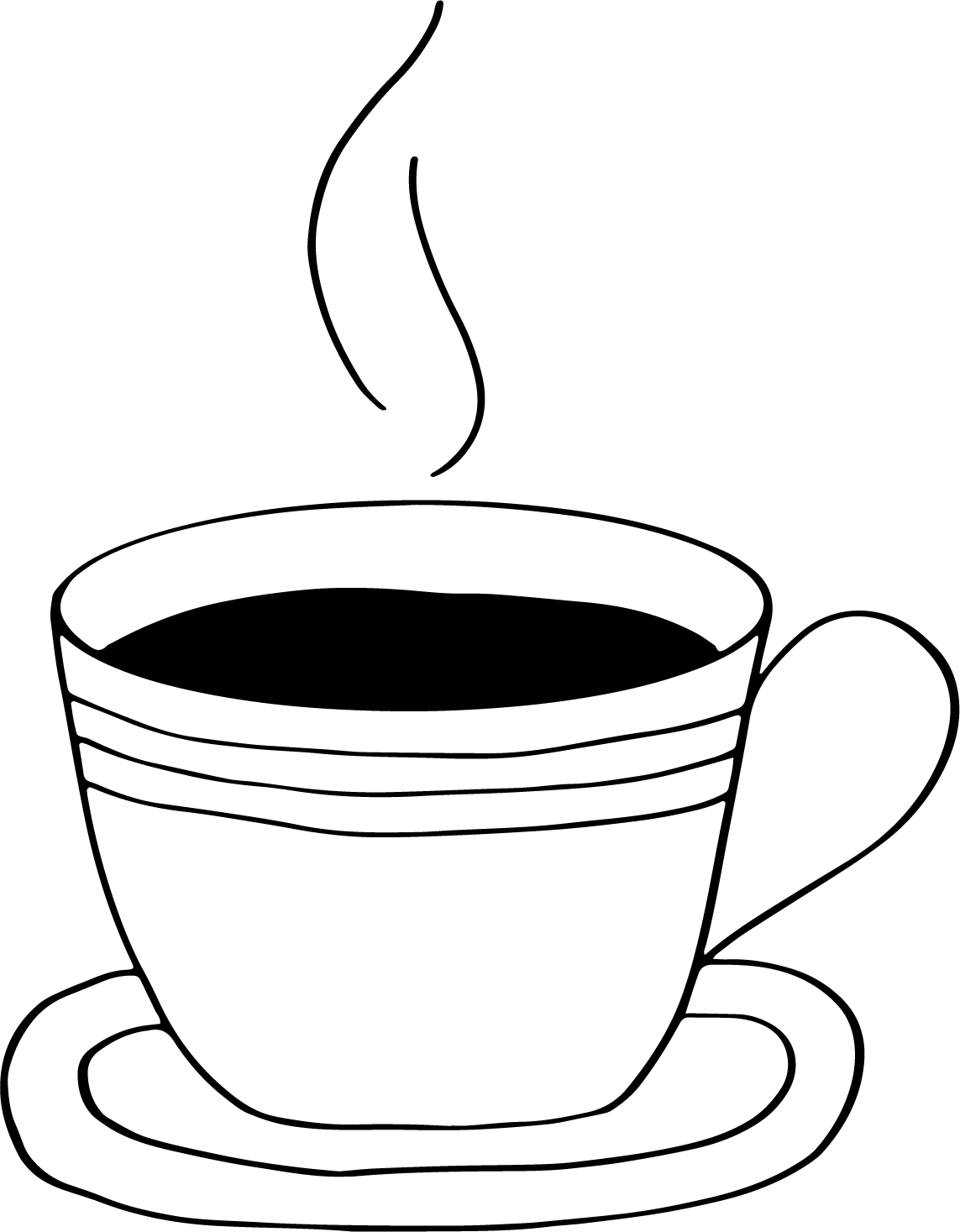 This site was built with Wordpress and Divi and designed by bikum.
We use cookies on our website to give you the most relevant experience by remembering your preferences and repeat visits. By clicking “Accept All”, you consent to the use of ALL the cookies. However, you may visit "Cookie Settings" to provide a controlled consent.
Cookie SettingsAccept All
Manage consent

This website uses cookies to improve your experience while you navigate through the website. Out of these, the cookies that are categorized as necessary are stored on your browser as they are essential for the working of basic functionalities of the website. We also use third-party cookies that help us analyze and understand how you use this website. These cookies will be stored in your browser only with your consent. You also have the option to opt-out of these cookies. But opting out of some of these cookies may affect your browsing experience.
Necessary Always Enabled
Necessary cookies are absolutely essential for the website to function properly. This category only includes cookies that ensures basic functionalities and security features of the website. These cookies do not store any personal information.
Non-necessary
Any cookies that may not be particularly necessary for the website to function and is used specifically to collect user personal data via analytics, ads, other embedded contents are termed as non-necessary cookies. It is mandatory to procure user consent prior to running these cookies on your website.
SAVE & ACCEPT